I was the lead developer of the Pesky gNATs app. This is a companion app to go alongside a desktop game of the same name which offers Cognitive Behavioural Therapy intervention for children. This was a unique challenge which involved having to write the framework for an app within Unity. On top of that, we then had to implement the app itself which involved converting a series of paper based activities into digital experiences.

The Pesky gNAT’s app also contains a series of games. I was the main developer on the Hive Hunt game which is a candy crush clone and other developers on the team developed Whack a gNAT and Man Eating Sheep. Once the games were done, they had to be combined with the app which was also a slightly tricky process.

The Unity engine isn’t designed to create apps, but considering the tools at hand, I believe this to be a pretty good experience for users. 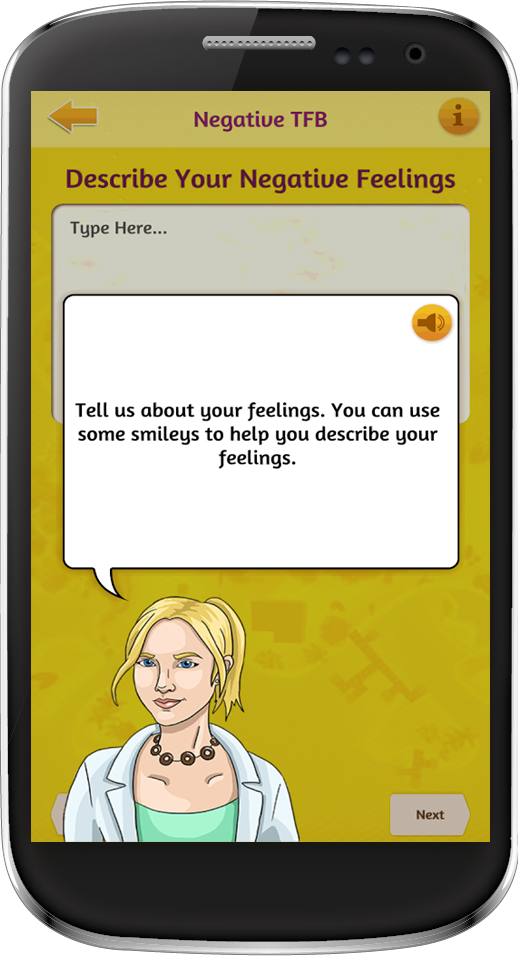 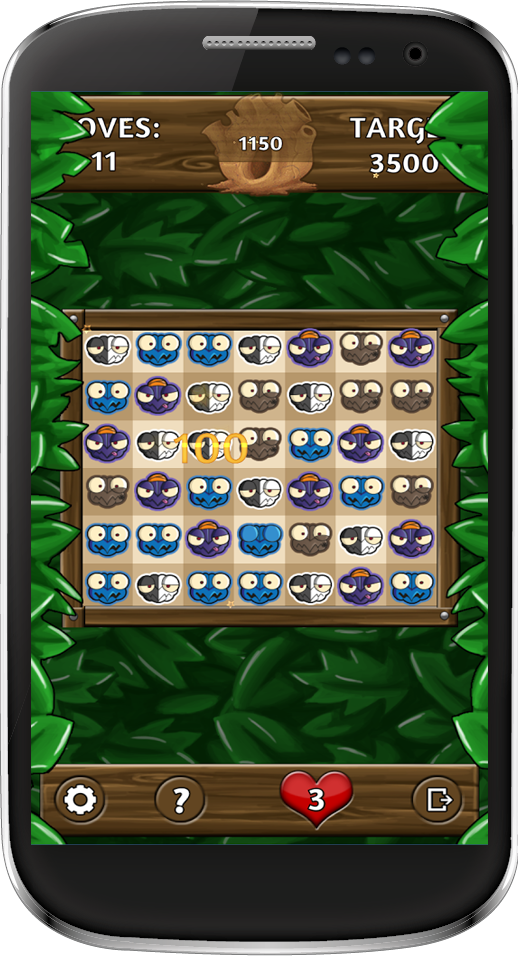 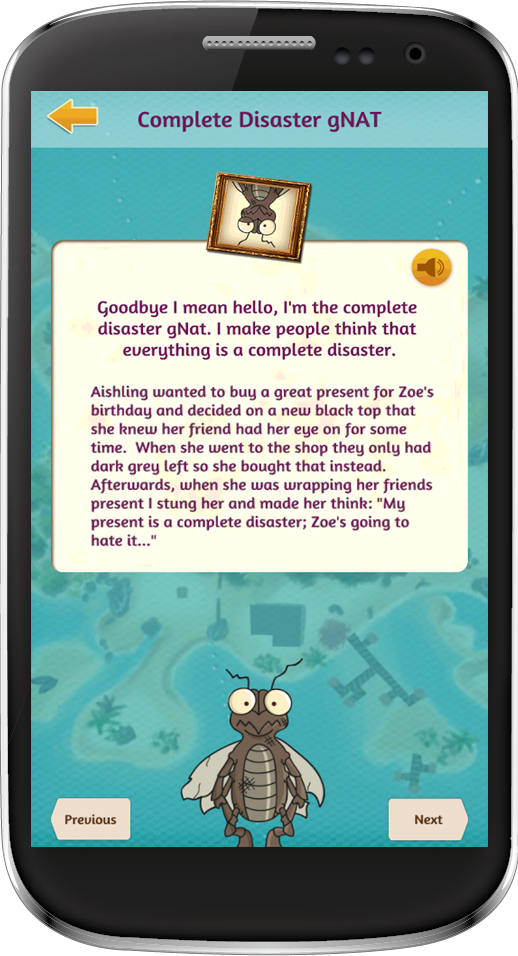 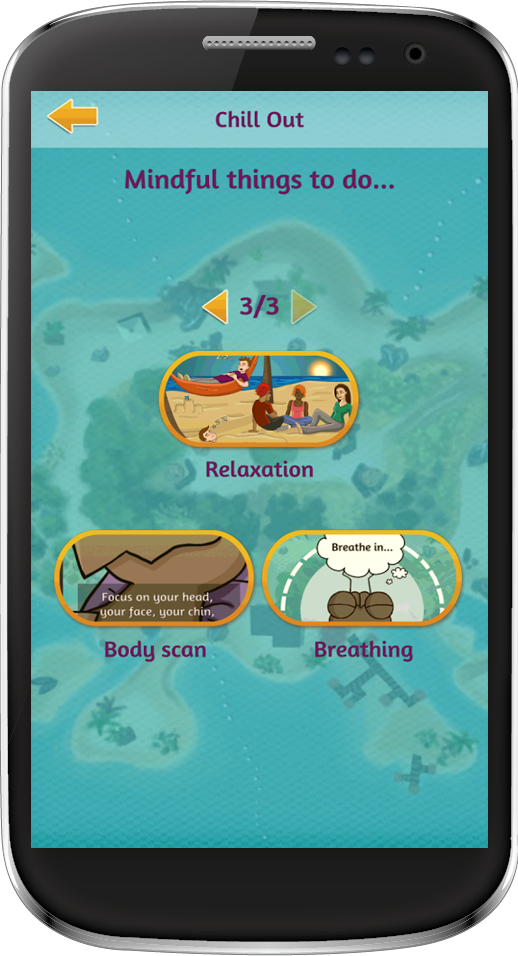