Placenta The Dragon was developed at the Tiga Gamehack in 2013. It’s an arcade game involving players trying to swim out of a womb. It was developed in 24 hours by myself and Opposable team mates.

I was involved in programming the physics aspects of the game, creating the long umbilical cords. I also programmed some of the gameplay and the UI at the beginning of the game. 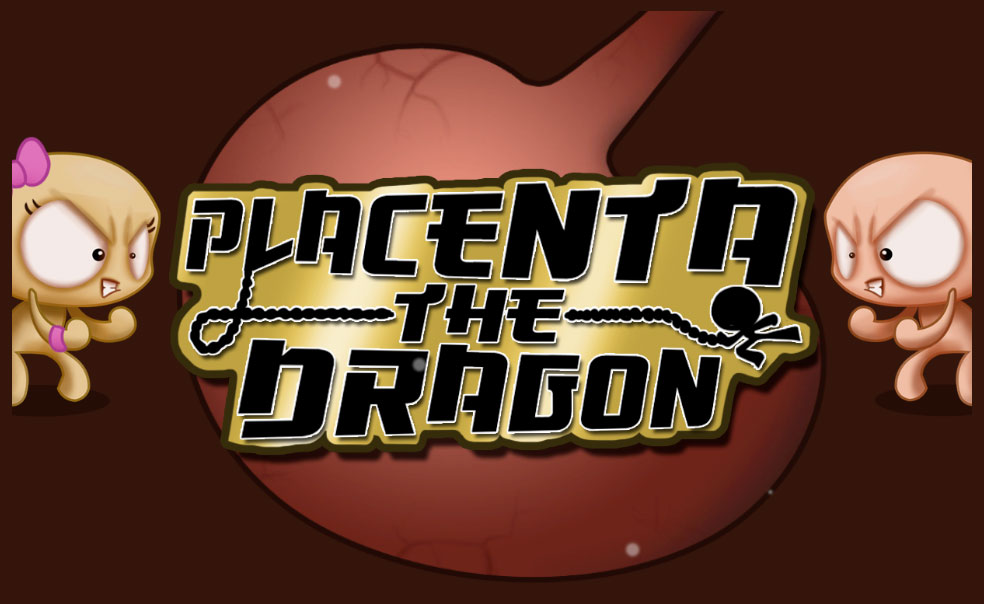