Salvaged is a strategy game designed to be played in both virtual reality and with regular 2D screens. The game’s first-person command view is a unique take on the genre, allowing the player to see the world of Salvaged literally through the eyes of Commander Pieterson. The player is tasked to control a squad of R.I.S.C agents as they infiltrate enemy ships and try to extract valuable salvage.

During large periods, I led development of the game but towards the end of the project, I was moved to other projects when Opposable VR was formed. Being involved in the project in the early stages, I was involved in development in a wide range of areas.

As the lead developer, my role on the project was a major contributing factor to the overall quality of the game. I was involved in nearly every aspect of development.

My Role – In Depth

This was an important part of the game. The PCG had to be quick but also not produce any errors. The PCG solution I implemented worked well with it using binary partitioning as the main method to define a level. The load times are reasonably minimal as well, ensuring it doesn’t intrude on the rest of the game. 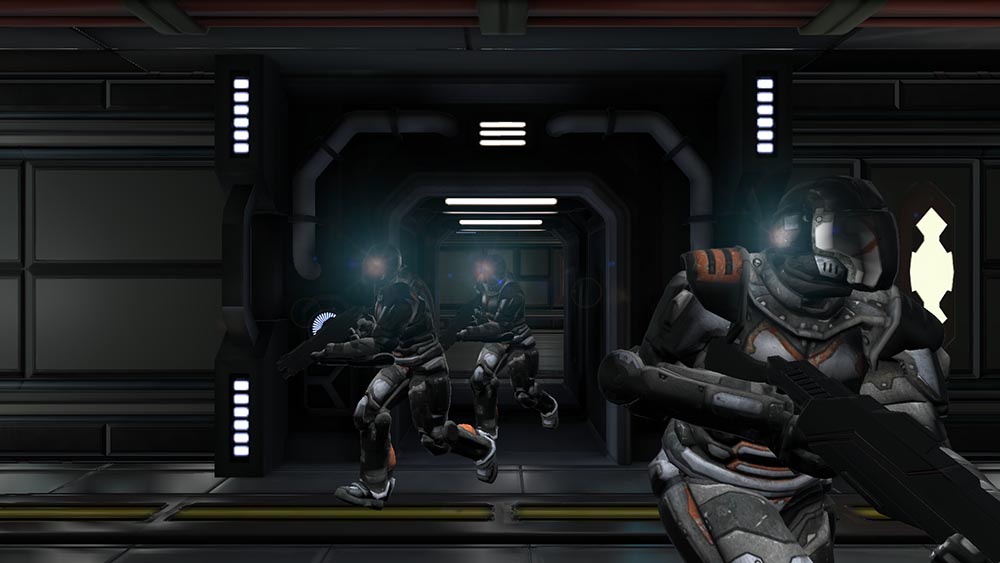 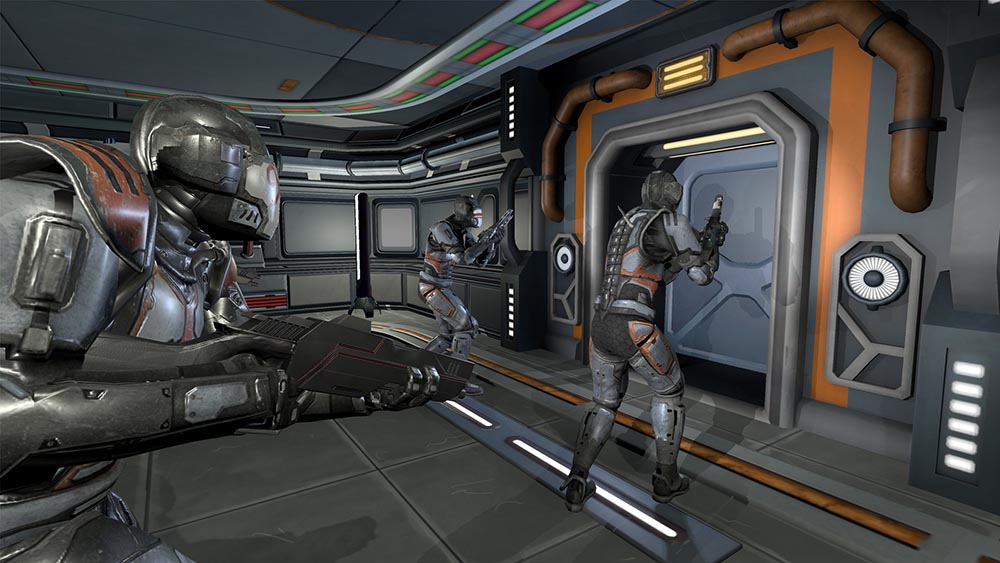 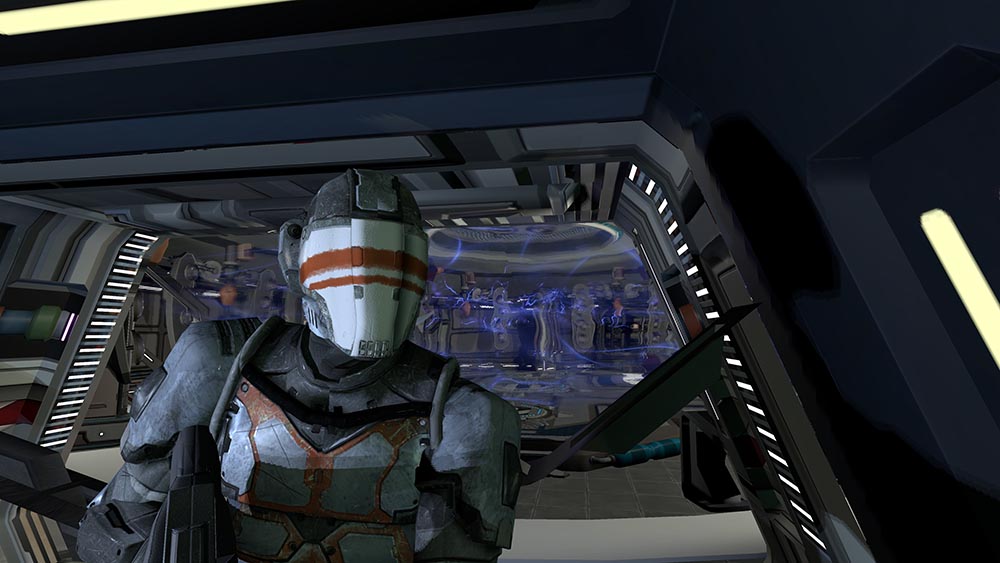 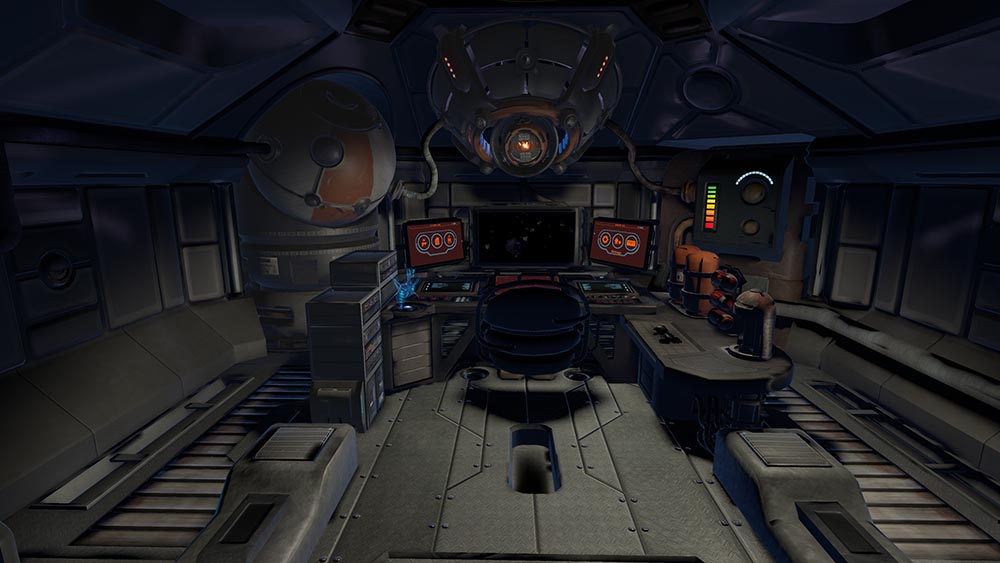 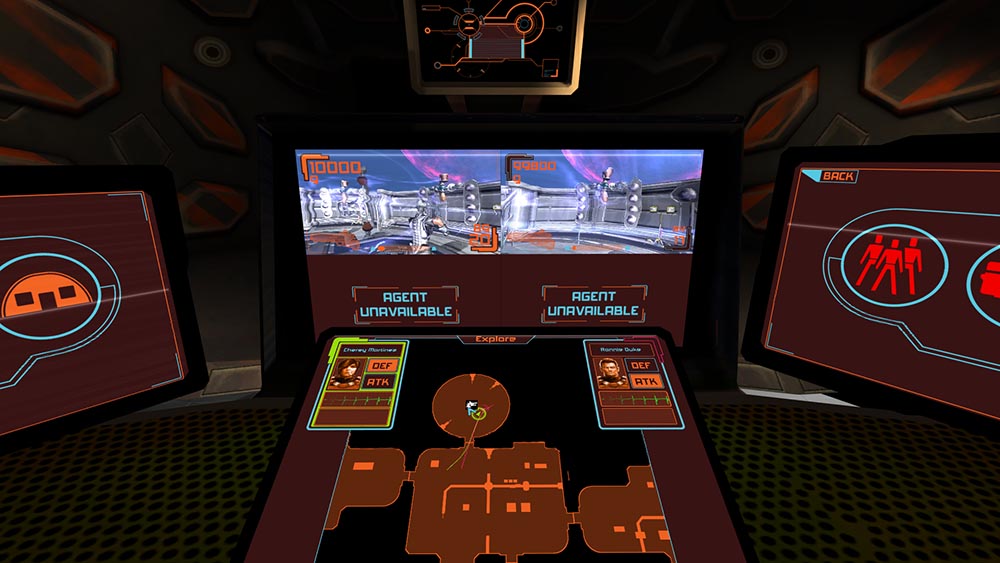 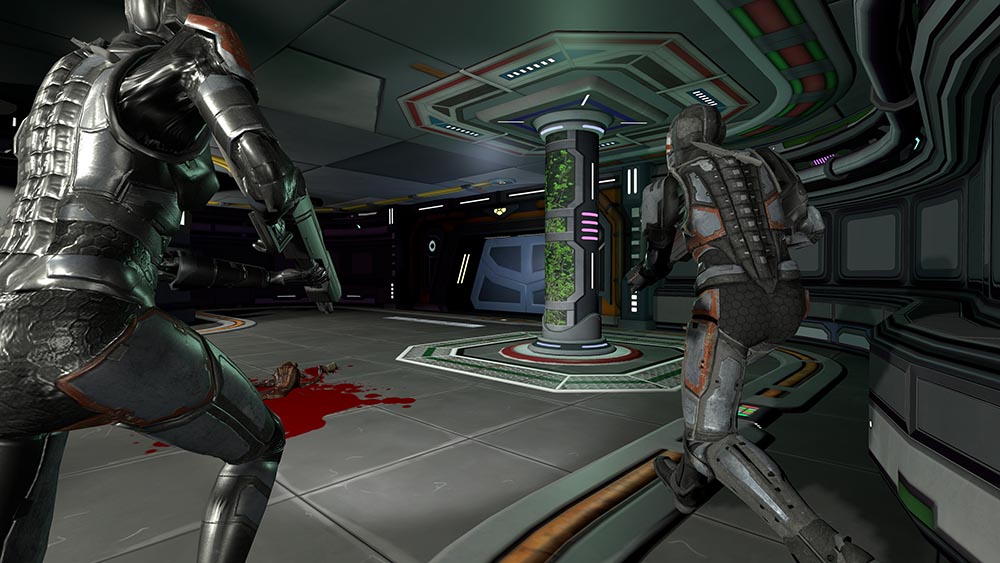 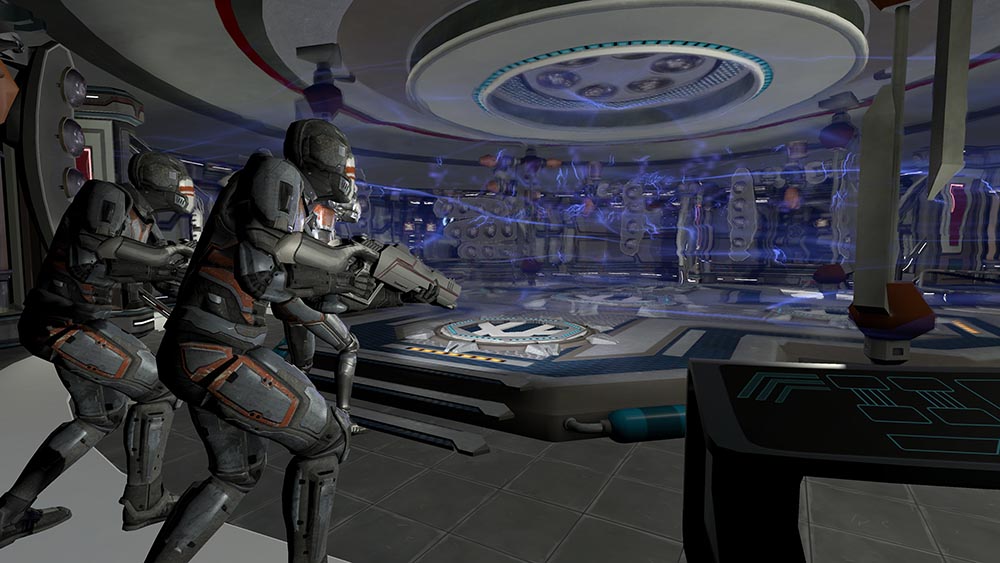 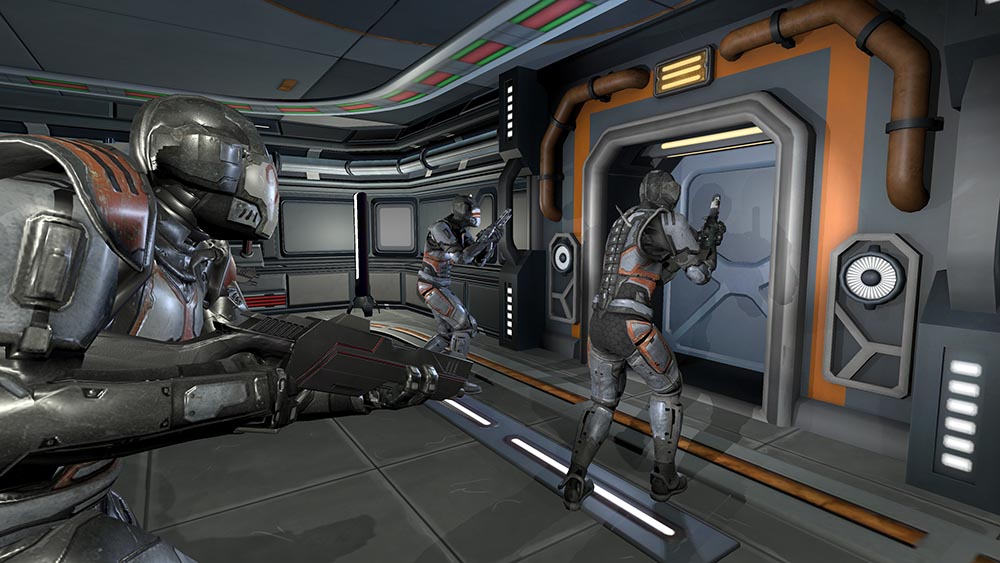 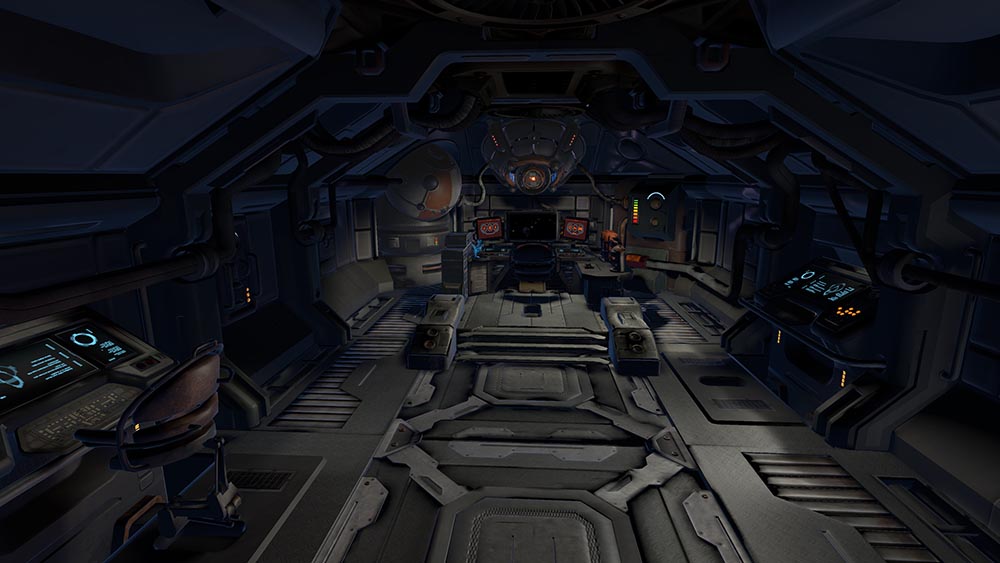 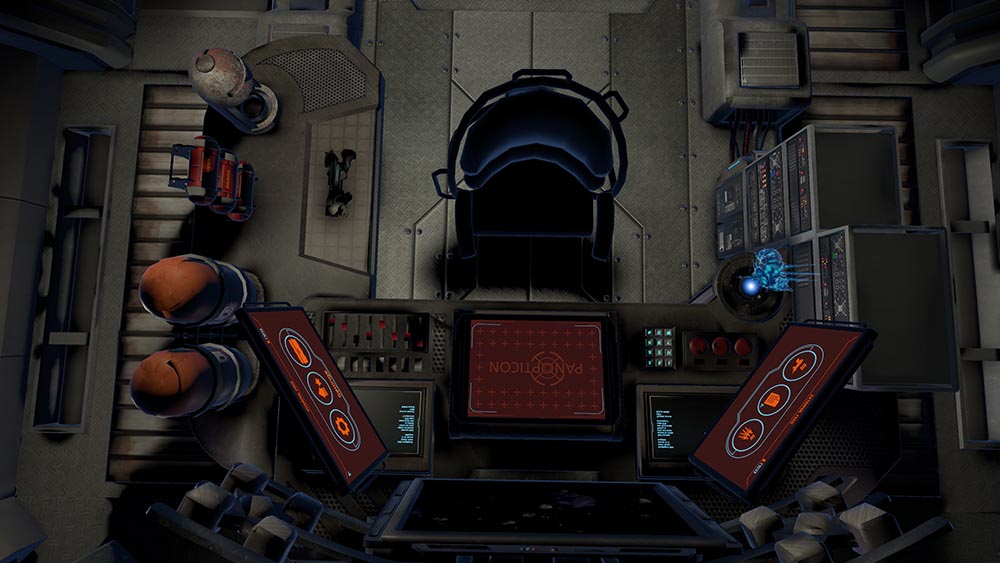 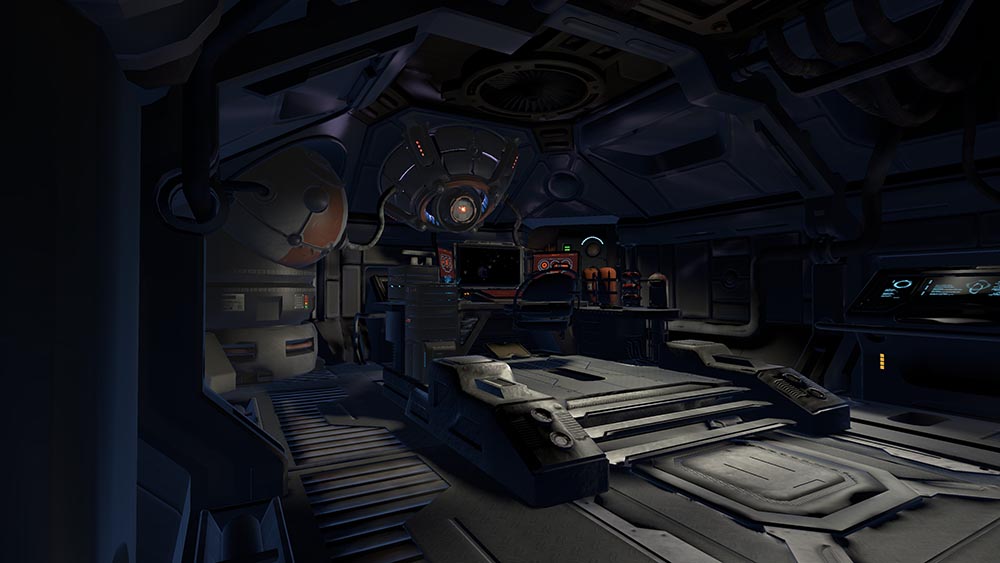 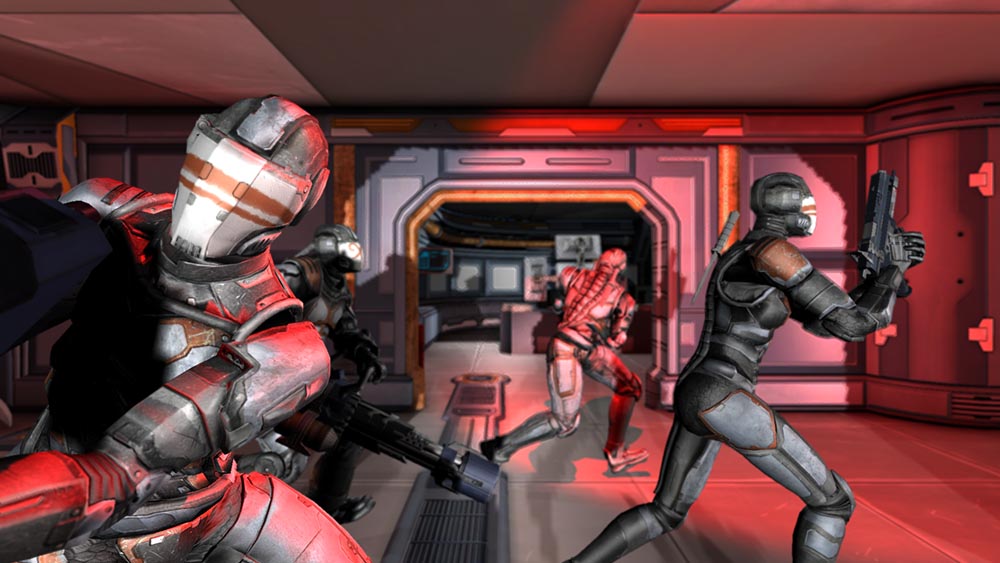 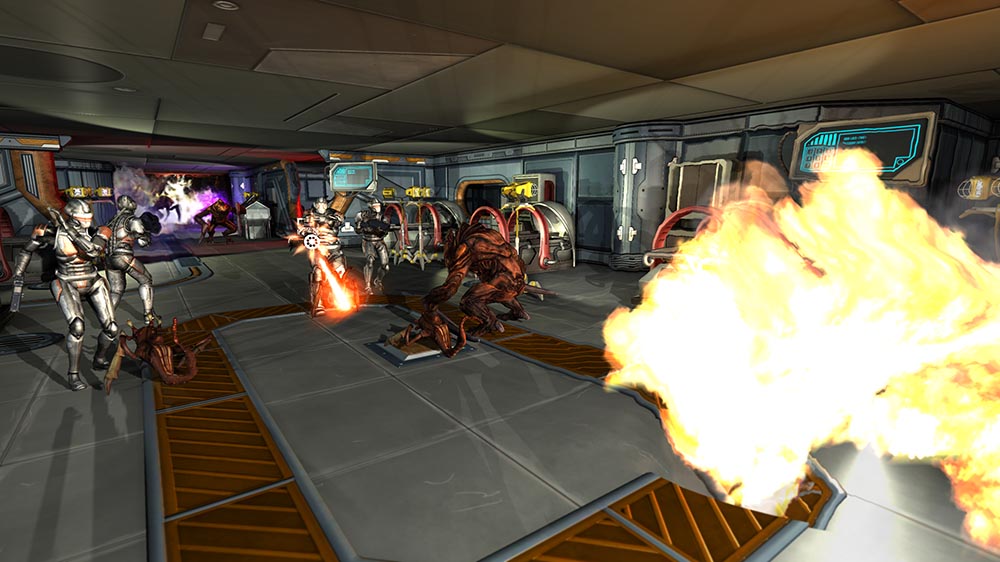 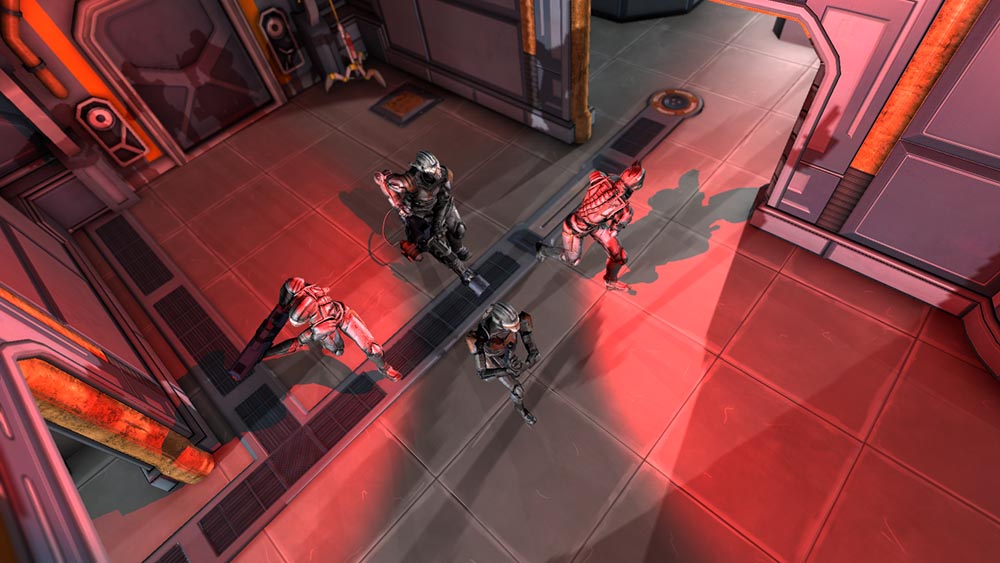 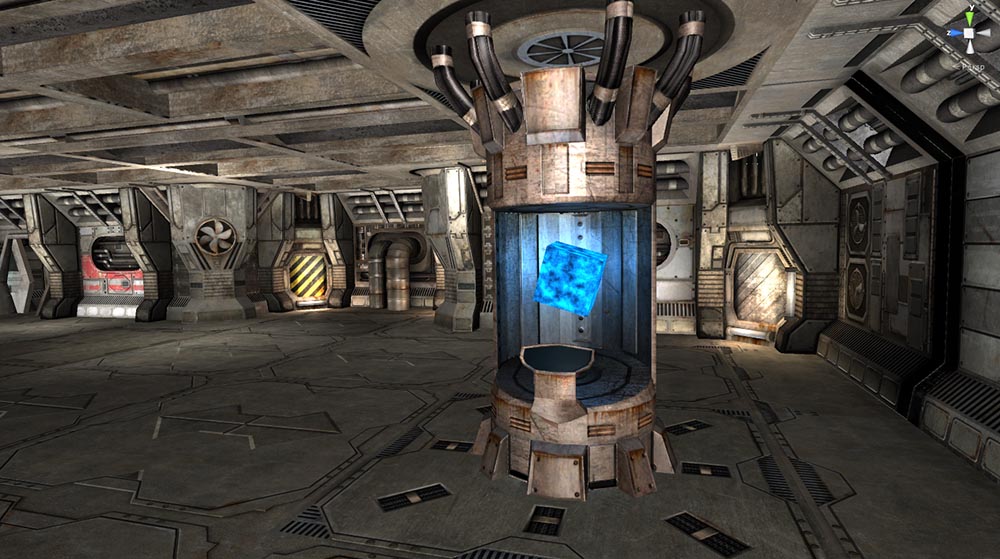 We also developed a networking solution using OneTouchConnect, to enable the player to use a tablet as the main method of control. Players can interact with the tablet to control individual soldiers, see the schematic of the ship and instruct soldiers directly with the tablet. This took some careful planning to ensure this functionality could be added to the existing codebase as painlessly as possible. 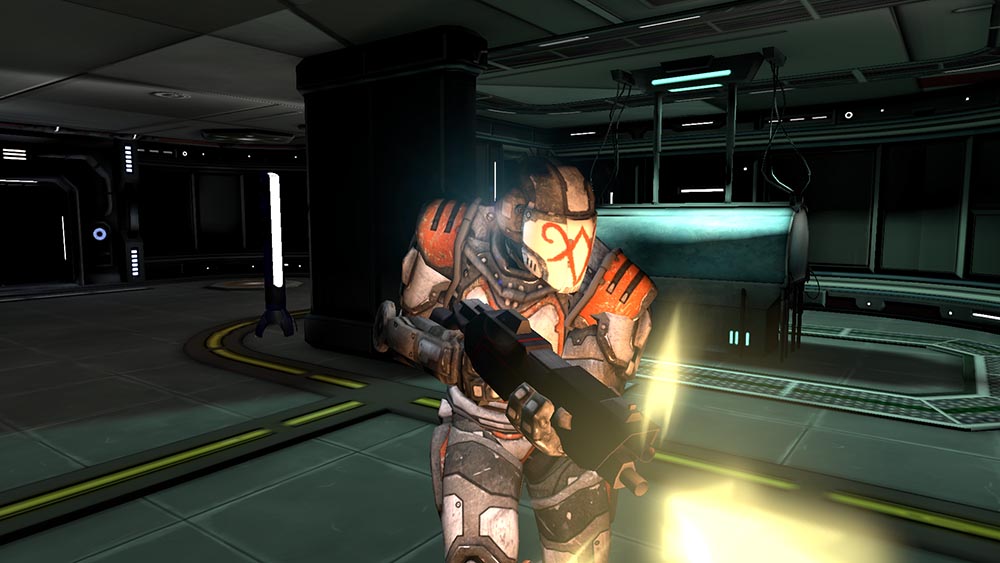 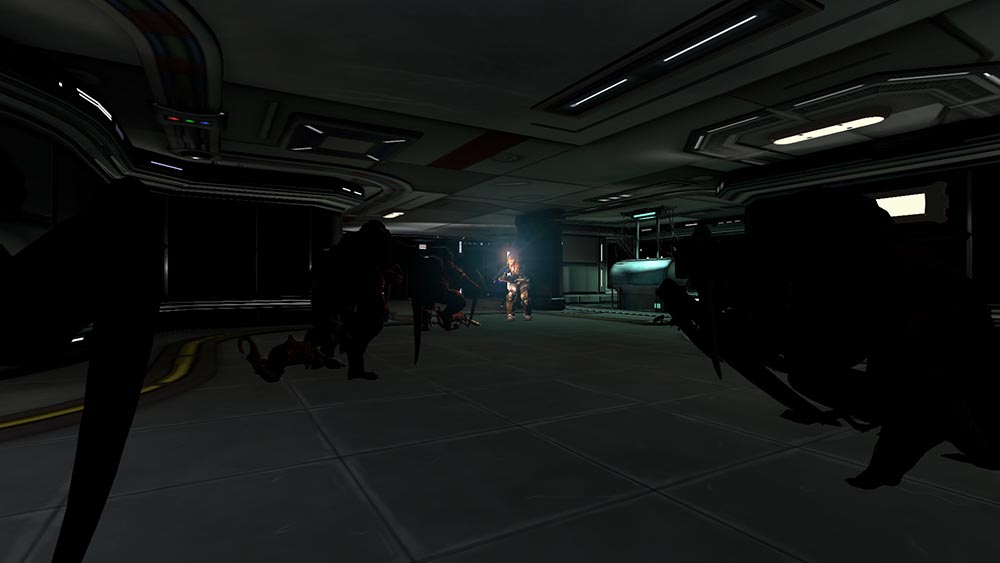 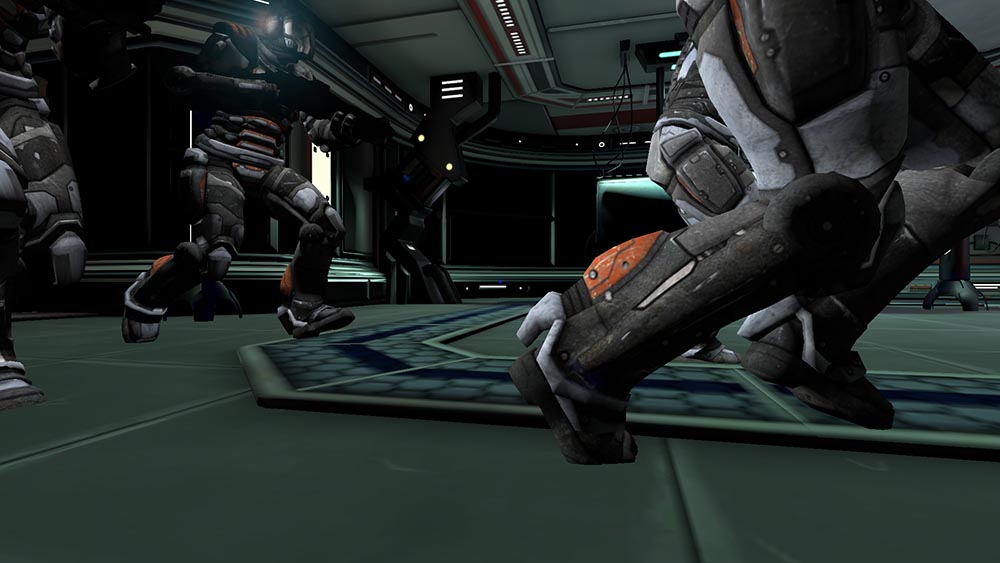 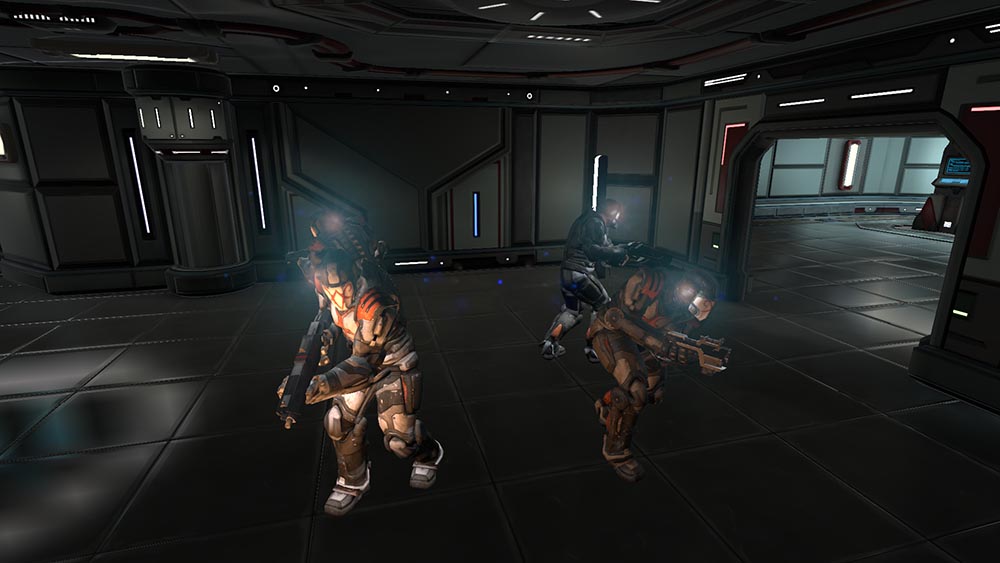 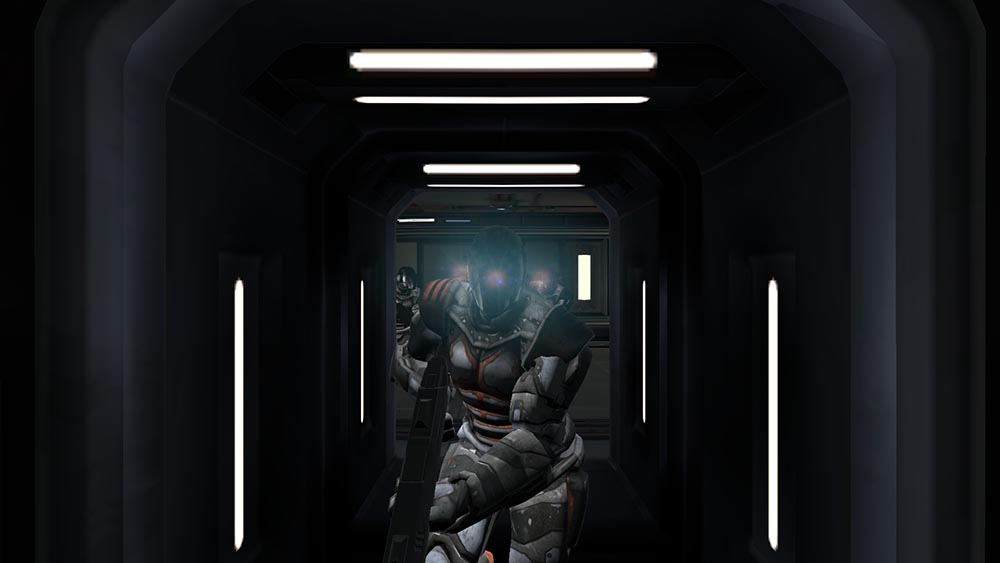 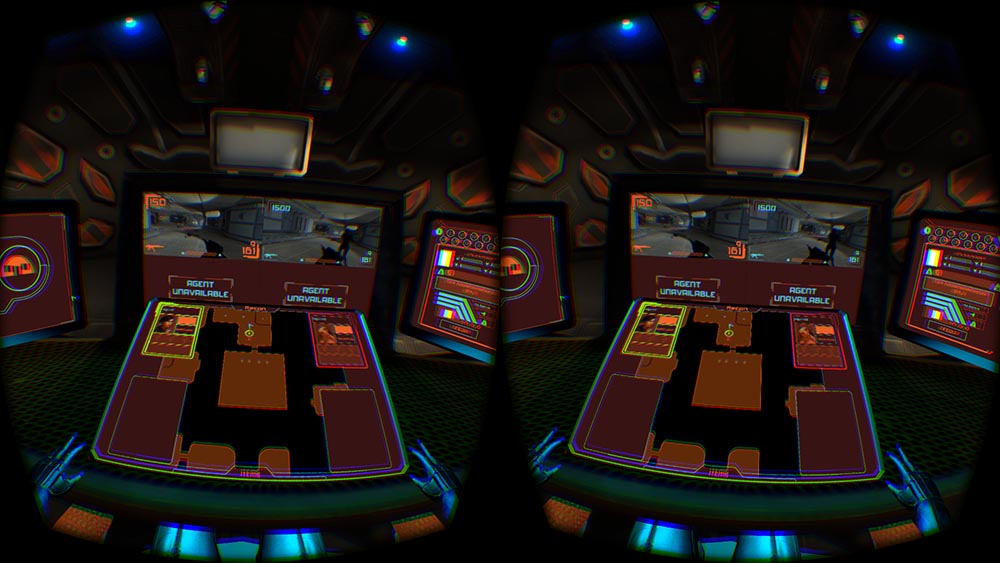 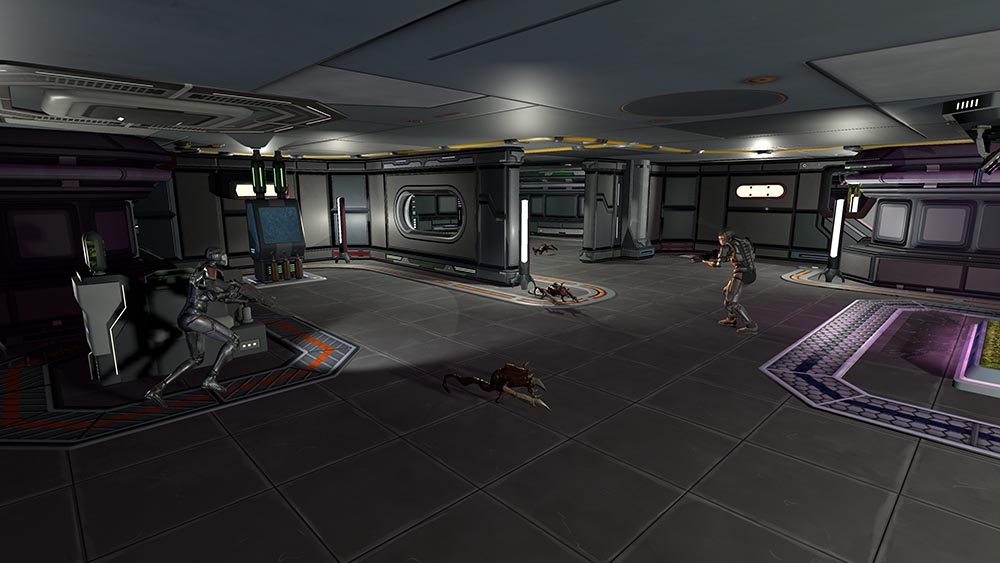 The game is available on Steam where you can be buy, download and play it:

Salvaged picks some of the more interesting elements from XCOM, Rainbox Six, and Duskers, mashes them together, and produces a fun and tense game that rewards careful thinking rather than run-and-gun tactic. 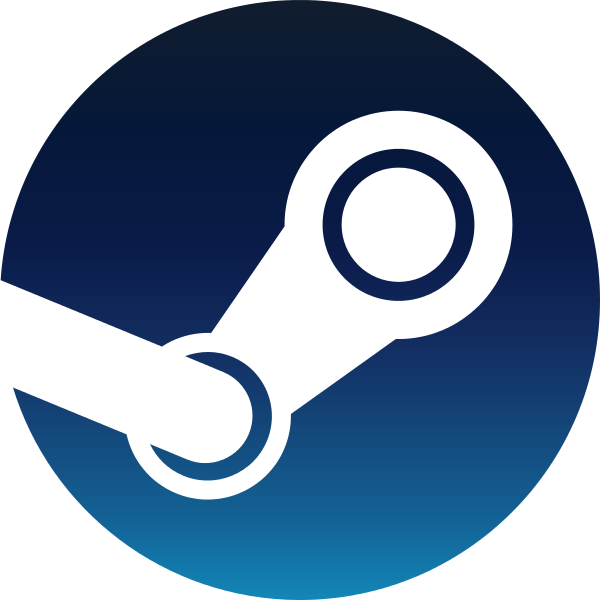