Splat Bristol was developed as a networked game to be played at the Planeterium at @Bristol. A collaboration between Opposable Group and Interactive Scientific, we developed the game as part of BBC Digital week. The game involves two teams trying to cover Bristol in paint, fighting over landmarks and trying to score more points then their opponent. Designed to be played by 50+ players, the game encourages emergent play.

My responsibilities on the project were focussed on gameplay, networking and UI. I collaborated with Phill Tew from Interactive Scientific who primarily focussed on ensuring the game could render on the Planeterium.

The feedback was very positive with it being shown during Bristol Digital Week. 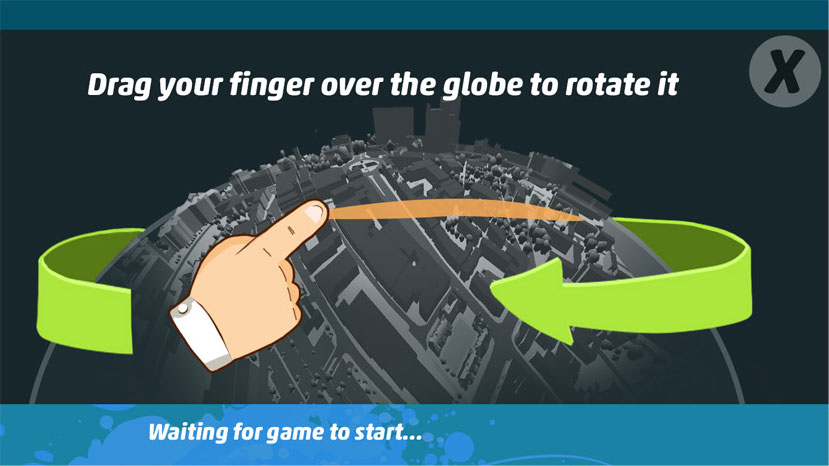 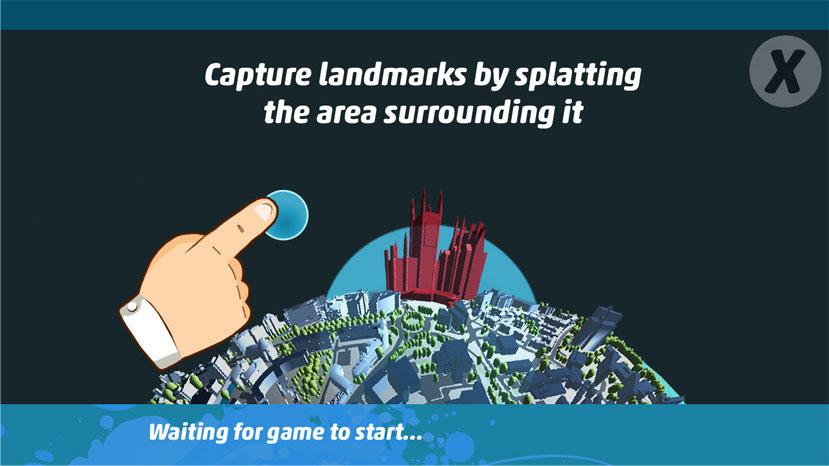 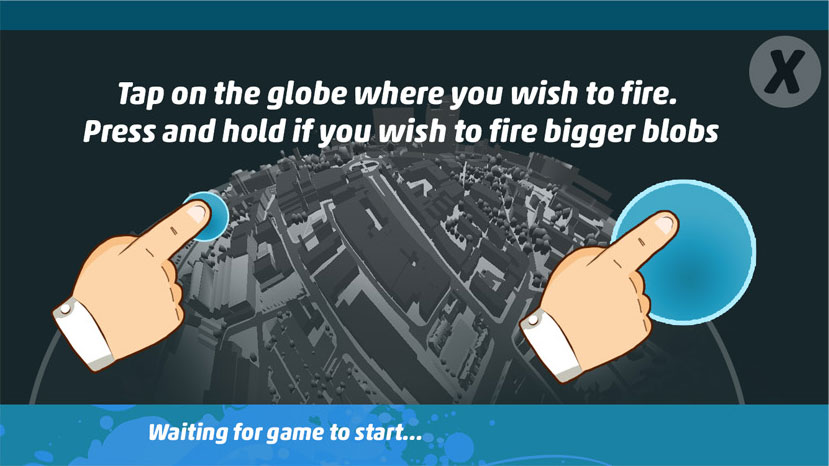 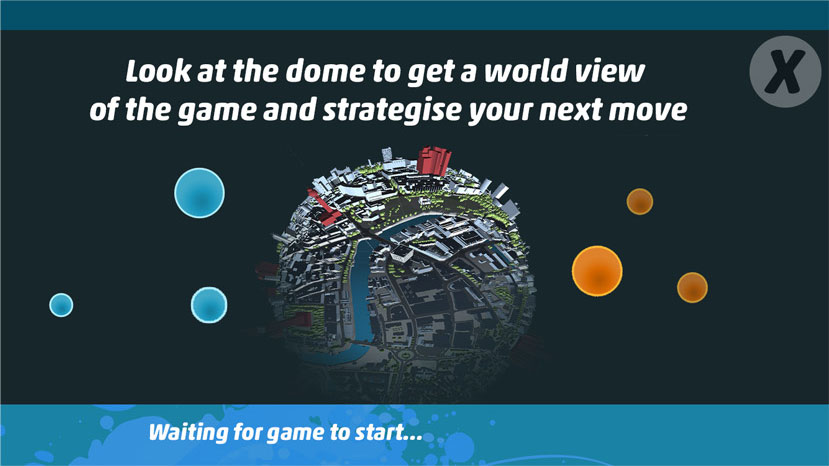